About JD and The Blend 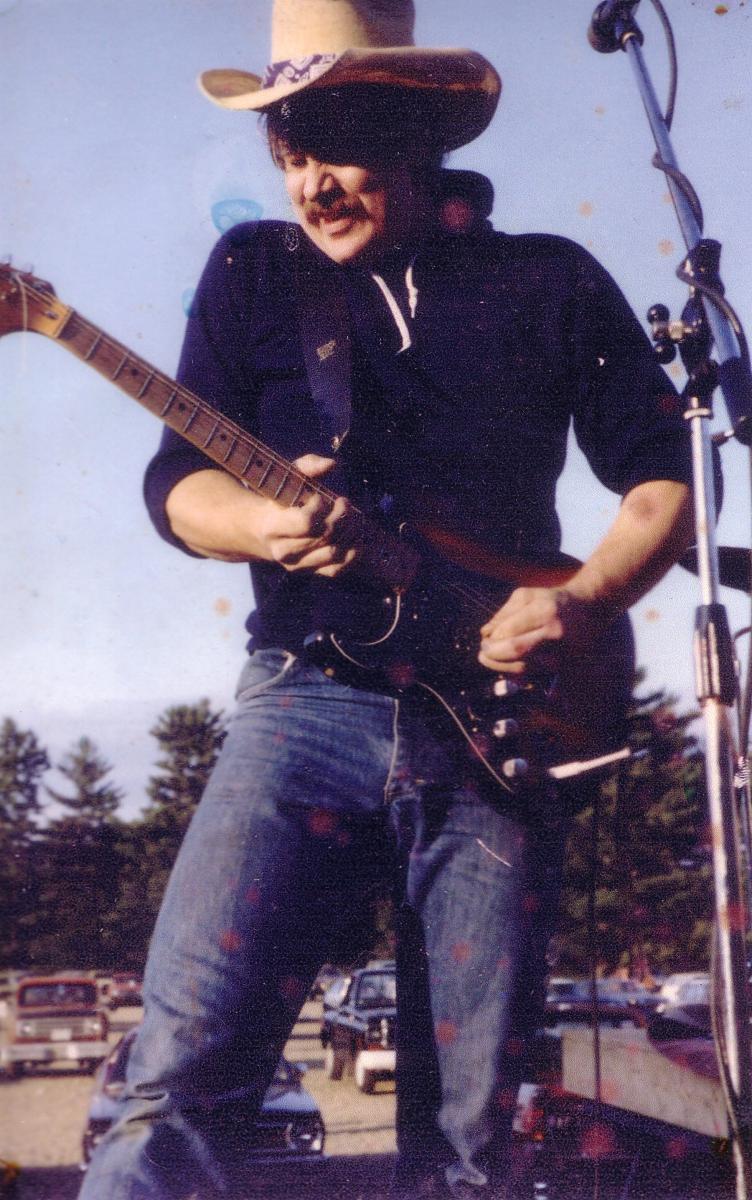 James Nelson Drown "JD" was born to Frank and Blanche Drown of Arundel, Maine on February 22, 1947. He spent his childhood in Arundel, attending Mildred L. Day School and graduated from Kennebunk High School in 1964. After graduation he studied at the University of Maine in Fort Kent before enlisting in the U.S. Army. Later he studied to be a teacher at Jacksonville University.

JD married his highschool sweetheart, Pam Budd in 1970. For the next few years the Drowns lived in Florida and then New Hampshire. While living in New Hampshire, JD started the band The White Mountain National Blend (the band name was shortened to The Blend a few years later,) with four of his good friends, Skip Smith, Donnie Pomber, Ken Holt and Steve Dore. In 1975 and 1978, respectively, JD and Pam became the parents of two boys, Ty and Casey.

In 1977, The Blend was the first band ever to perform at the Cumberland County Civic Center in Portland, Maine, opening for none other than the Southern rock band ZZ Top.

Soon after, in 1978, The Blend signed with MCA records. They were reportedly the first Maine band to sign to a major record label. By this time the Drowns had moved back to Southern Maine, and The Blend released two albums before disbanding. Eventually, JD built a career as an electrician and musician until cancer took his beautiful life in 2002.

In 2002, Rusty Rocket Corporation was established, always with the memory of JD in mind.

Noah Danis practicing on his acoustic